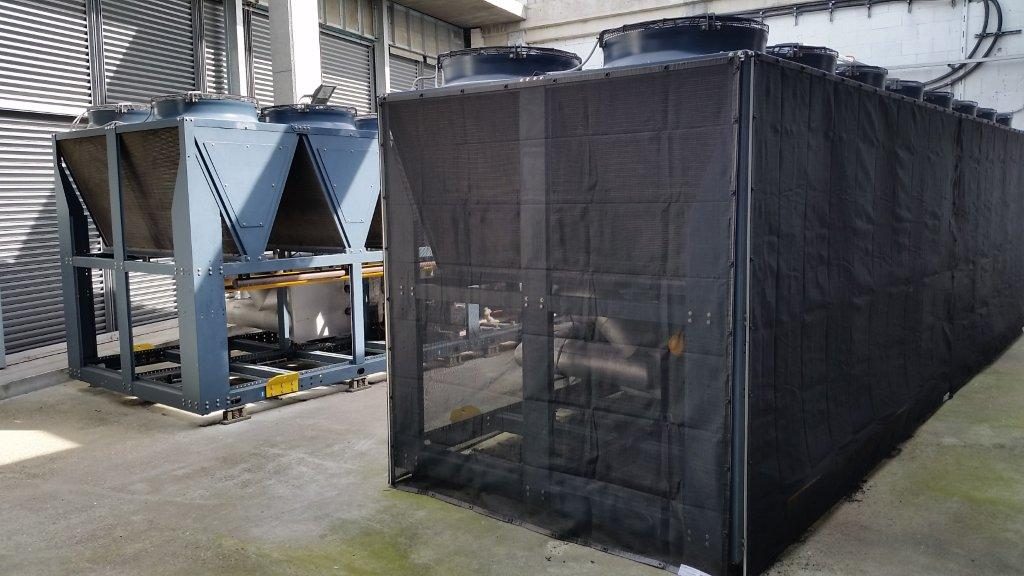 Maintenance of HVAC equipment should be top priority in schools, and public buildings in general, in order to maximize energy efficiency and minimize fuel bills, says Jason Davis of ECEX.

Figures published by the Carbon Trust in 2012 put UK schools in the spotlight as a sector with the greatest potential to reduce energy costs. According to the report, UK schools could reduce energy costs by around £44 million per year which would prevent 625,000 tonnes of CO2 from entering the atmosphere.

Finding the balance between doing this efficiently and within the constraints of tight budgets can be a challenge, but a great place to start that will have an immediate and positive impact by maintaining HVAC systems properly.

In a busy environment, maintenance often falls by the wayside, only being addressed when things go wrong. Yet the figures speak for themselves: a study carried out by Johnson Controls in 2012 highlighted that best practices in building maintenance and operations can reduce HVAC energy usage by 10 to 20 percent, with poor maintenance increasing energy usage by 30 to 60 percent.

This is particularly key for systems that intake air, such as Air Handling Units (AHUs), chillers and cooling towers. Airborne debris – such as dust and autumn leaves – can clog filters and coils, therefore reducing flow rate. In fact, according to Johnson Control’s study, when condenser flow rate is reduced by 20 per cent in mechanical and absorption chillers, full load energy consumption is increased by 3 per cent.

Filters are often fitted to HVAC systems, which are effective to varying degrees and require changing on a regular basis. Pre-filters will last longer and need fewer changes, providing the strain on them can be reduced, but it’s important that they’re replaced according to pre-determined maintenance schedules. Ignoring maintenance periods of increased debris (between spring and autumn), can cover or ‘face-load’ the filters, potentially causing static pressure inside the AHU to rise, resulting in filter collapse.

If the filters collapse, unfiltered air could reach more expensive components such as final bag or high-efficiency particulate air (HEPA) filters, leading to premature replacement and unnecessary costs. If no form of final filtration is used, once airborne debris had passed the pre-filtering stage, it will enter a building, affecting air quality; not desirable within a school environment.

An initial investment to install a product such as an ECEX Air Intake Screen, for example, offers many benefits, and directly addresses the issue of maintenance. The screens have proven to:

ECEX Air Intake Screen were recently installed at a university in the South of England, where HVAC equipment was running inefficiently thanks to the site’s surrounding flora and fauna. As a result of the install, they have reduced maintenance time, improved system efficiency, and energy consumption has been reduced by around seven per cent, meaning the screens paid for themselves in less than 18 months!

Make sure you implement best practice predictive maintenance for your HVAC equipment, with schedules based on the actual machine; its condition, and the environment in which it works. This combined with the protection Air Intake Screens offer will ensure a harmonious HVAC system, limit costly downtime and reduce energy consumption dramatically.