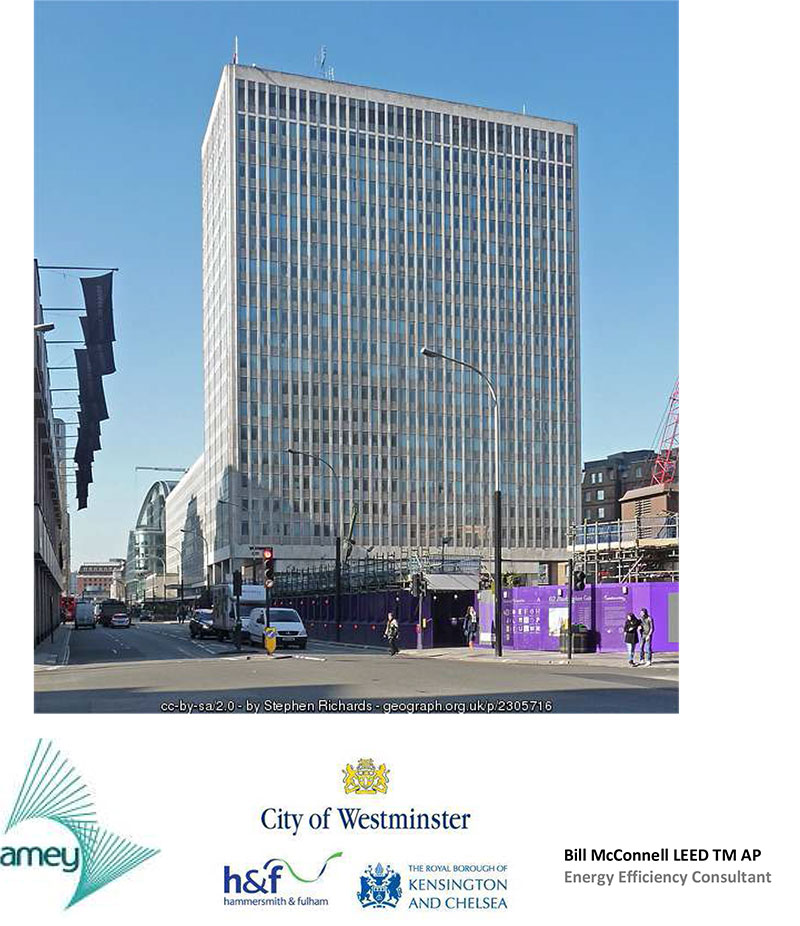 It has previously been documented and is self-evident, that the installation of Cottonwood Filter Screens prevents pollen, cottonwood seed, leaves, insects, construction debris and other airborne matter from entering Air Handling Units, delivering both the building owner and the maintenance provider a range of labor- reducing and cost-saving benefits, mainly through fewer and shorter PM’s and by extending internal filter replacement intervals. Air Solution Company’s UK Distributor, ECEX and their facilities services client, Amey plc, conducted an independent controlled, field test to accurately measure maintenance and energy savings and ROI from using Cottonwood Filter Screens in a typical air handling unit application. To perform the study, Mr. Bill McConnell of BMC Energy Services Ltd was retained to set-up the testing methodology and perform the testing. Mr. McConnell’s background includes 40 years of HVAC Industry experience including 25 years with Carrier; additionally, he worked with the Energy division of Greater London Council and British Telecom – energy sector. Refer to About the Author at the end of this report for more information.
When reading this study, please keep in mind that the US dollars reflected are a direct conversion from the British Pound, hence the dollars reflected are slightly higher than would be here in the US on the basis of higher energy cost in the UK ($.019 vs. $.012 National. Avg. in the US) Therefore, it is helpful to also look at the percentage variations rather than just the actual dollars to best understand the variance since the US enjoys lower overall energy rates than in the UK.

The 20-story Westminster City Hall building on Victoria St, London SE1, providing 53,318 sq. ft. (16,160 sq. m) of office space including a restaurant, conference rooms & wedding reception facilities is typical of many downtown sites in both London and in major US cities in terms of both location and type of mechanical equipment used. The two AHU’s (Southwest & Northeast) were chosen for this field trial – they run 24 hours / Day, 7 days / week and supply air to each side of the building.
During the two phase trial period, which ran between May 24th and Oct. 24th, a major construction project was underway on the southwest end of the building, which caused dust and construction materials to become airborne and get drawn into the Southwest AHU.
Monitoring equipment was installed for the duration of the trial on the supply fan motors (the inverters are fixed at 50Hz) on each of the AHU’s, with pre-heat, supply air temperature and outside air temperatures also being monitored 24/7. Static pressure across the filter screens were extraordinarily low below 1/10” wg.

The maintenance staff change both primary and secondary filters within their normal monthly PM Cycles.
Facility Services for the building are provided by AMEY Facilities Management who have full time on-site facility engineers.
All floors are fully air conditioned by fan coil units with fresh air provided from Air Handling Units throughout the building.
The 19th floor has recently undergone a renovation of its air handling units and replacement of air cooled chillers. The AHU’s for the North East & South West wings are housed in the 19th floor with each unit having the following components:


The monitoring equipment was installed on the following components of the North East and South West AHU’s:
The Outside Air and Humidity was also monitored.
On completion of the installation of the monitoring equipment, the two AHU’s were left to operate as they would normally, under the supervision of the maintenance staff. We would return to site each month to down load the monitored information and confirm that the equipment was operating normally.

The AHU’s were monitored in the first phase of testing without Cottonwood Filter Screens to establish a running baseline under normal operating conditions; the power consumed during each 24hr period was logged over 31 days beginning May 21st 2014 and ending June 20th 2014

The primary and secondary internal filters were replaced on both AHU’s then the Cottonwood Filter Screens were installed across the intake opening on both AHU’s.

The AHU’s ran 24 hours, 7 days / week under normal conditions; the power consumed during each 24hr monitored period was again logged over the 31 days beginning Sept. 24th 2014 and ending October 24th 2014.

The Cottonwood Filter Screens were periodically cleaned by the maintenance staff during Phase II – Cleaning took just a few minutes and was performed only when the visible debris load warranted removal. The Outside Air and Humidity was also monitored.

On completion of the installation of the monitoring equipment, the two AHU’s were left to operate as they would normally, under the supervision of the maintenance staff. Each month, information from the monitoring devices was downloaded for analysis and the equipment was inspected to ensure it was operating normally. 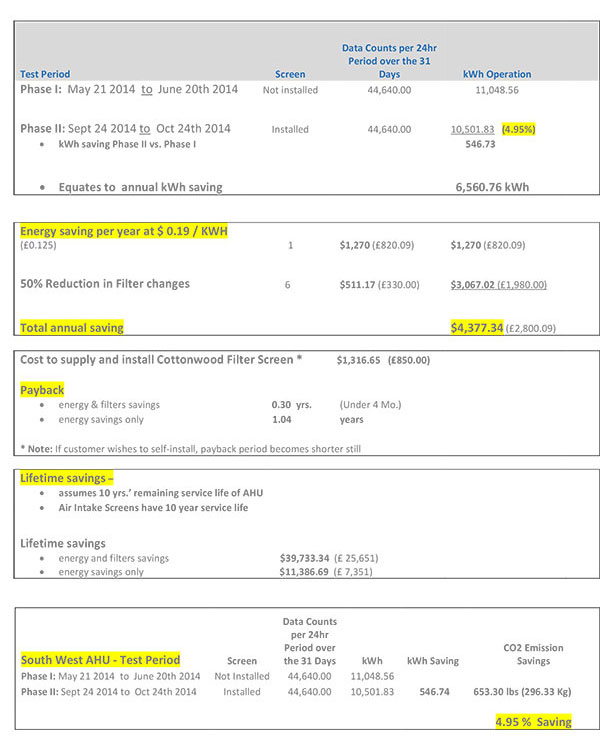 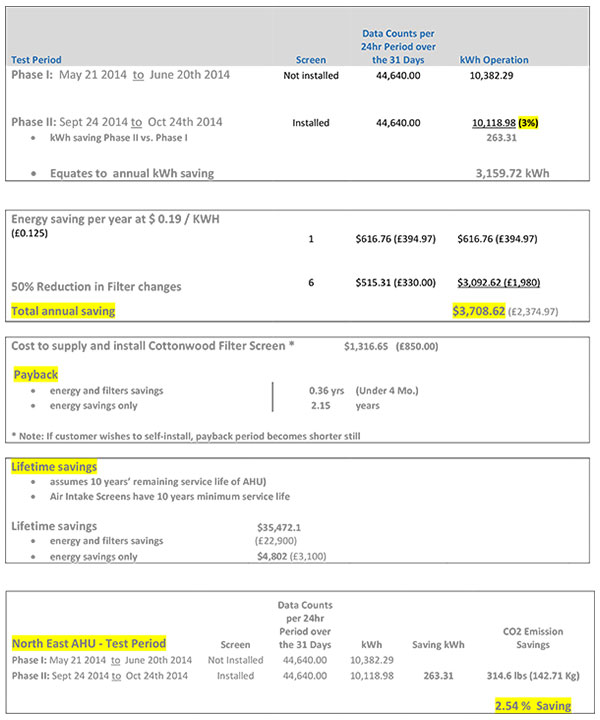 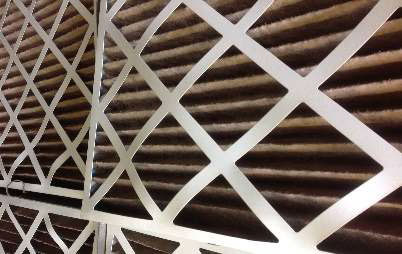 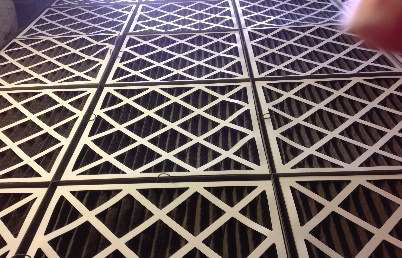 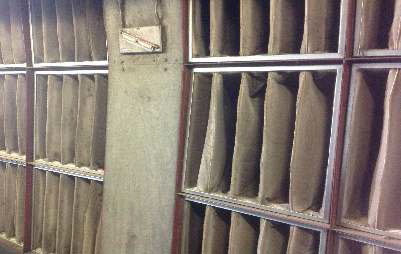 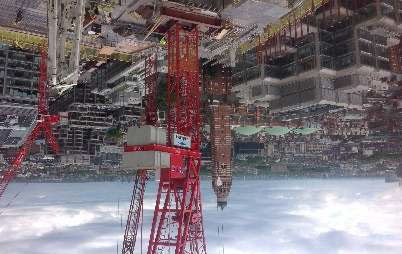 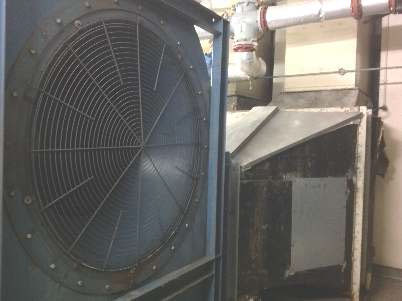 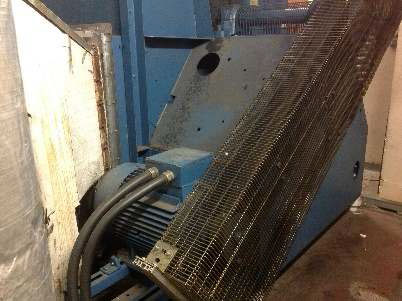 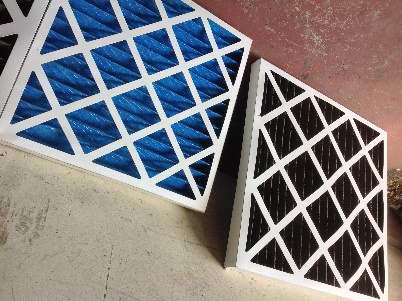 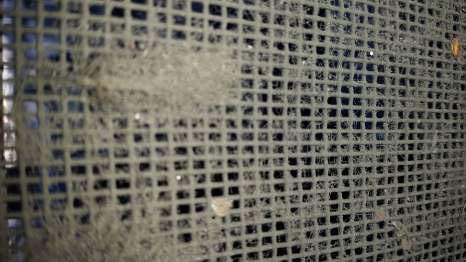